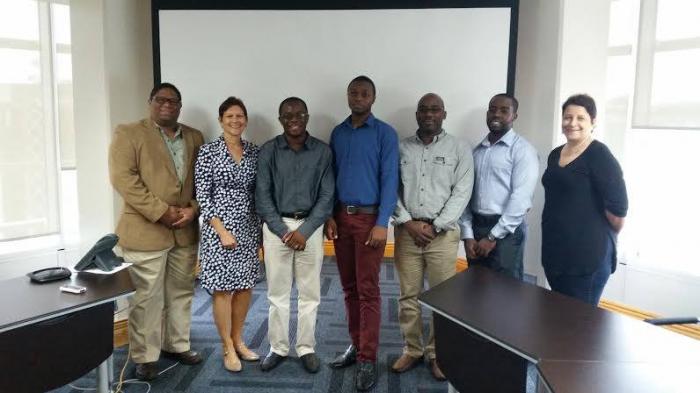 The TTSPCA is very pleased to inform members of the public that the mobile application developed by Mr Trevern Gray and the Waggin Pals group to promote the adoption of Shelter Animals is now ready for testing. The Waggin Pal concept, was the development of an app that could be downloaded to mobile phones and would allow the public to search through pictures and information on pets for adoption and to register interest in a particular animal through an initial adoption request.

This project developed in collaboration with the TTSPCA Port of Spain Shelter is a great initiative and an amazing opportunity for us to expand the base of potential adopters.

Mr Gray was an awardee of the LUMINATION programme of the Ministry of Planning and Sustainable Development through its Council for Competitiveness and Innovation which officially launched the nation’s largest Social Innovation Programme on 14 January 2015. Four months later, on May 8, awards were granted for 12 concepts/projects all aimed at making positive social change.

« back to Happy Tails